×
You are here: Home About Dunblane Local News News Update on Park of Keir

Update on Park of Keir 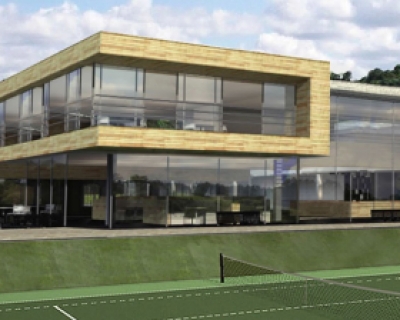 This is an article from Inside Housing

The process for securing required community benefits from the proposed Park of Keir development is nearing conclusion, Stirling Council has confirmed.

The council said it has received the signed Section 75 agreement from the applicant, which covers a range of requirements the developer is legally obliged to deliver as part of the revised proposal.

In line with the council’s last decision on the matter, the agreement now requires to be reported to the council’s Planning and Regulation Panel for final scrutiny.

This is scheduled for the next meeting of the Panel on August 3.

The initial application for the Park of Keir Development, which included a proposed tennis, golf, recreational and housing development near Dunblane, was rejected by Stirling’s councillors in 2015.

Following an appeal and subsequent Public Local Inquiry, Scottish Ministers issued a Notice of Intention to approve the development in 2017, pending agreement between the applicant and the council to secure:
* Affordable housing
* Education contributions
* Community access to the tennis facilities
* An agreement that no further residential development takes place on the site.

After extensive negotiations, the applicant has now signed and submitted this agreement, which will be reported to the next available meeting of the Stirling Council Planning and Regulation Panel.

A Stirling Council spokesperson said: “The council has secured a final extension to the negotiation period to ensure final scrutiny of the document and to keep our communities informed.

“While agreements such as these are confidential documents, a report outlining its contents will be presented to the Panel to ensure transparency. Local ward members will also be given the same opportunity to scrutinise the agreement.”

Here is an article from the Stirling Observer

Read 1498 times
More in this category: « 65th anniversary of Basil O’Sullivan’s ordination Staff promotions at Cromlix »
back to top