×
You are here: Home About Dunblane Local News News 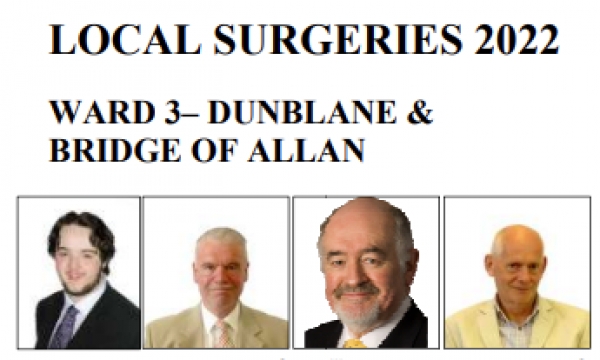 Councillors' Surgeries will be held in Dunblane Library from June 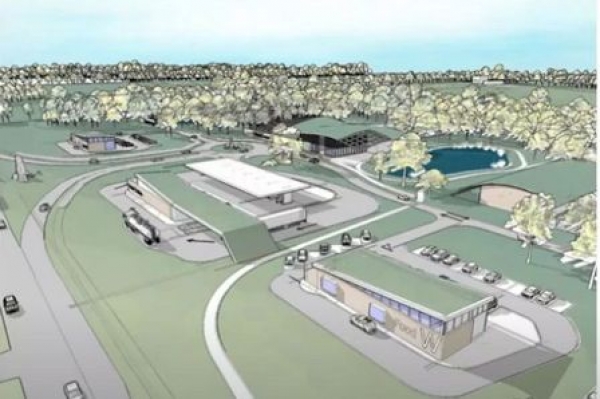 Developer appeals to Scottish Government, pointing to an ‘electric highway’ along the A9 and transition to electric vehicles

Developers behind a controversial roadside services development scheme, rejected by Stirling councillors last year, have lodged an appeal with the Scottish Government.

GB Grove Ltd’s plans – for a filling station, HGV truck stop, amenity building with rest area, toilet and shower facilities and two units for use as a cafe and/or restaurant on land 500 metres south west of Balhaldie – had been conditionally approved in August 2020.

But opponents lodged a legal challenge against the decision which Stirling Council chose not to contest.

The proposal was returned to the council to be considered afresh and, at a meeting in September, it was unanimously refused by the planning panel

Last month GB Grove lodged an appeal against the decision to refuse the application. An appeal statement submitted by agents Graham and Sibbald points out that the planning application had complied with applicable policy and there had been no objections from statutory consultees. It continues: ‘In addition, the development will deliver economic benefits and meets the requirement for additional truck stop facilities within the Tayside area. The proposal will also support the creation of an ‘electric highway’ along the A9 and transition to electric vehicles. ‘All of which are material considerations in support of the proposed development.

Objector Jo McDonald, of nearby Glassingall, had said previously that the application had “united our community” with concerns over road safety and the potential impact on local businesses who may miss out on trade. She cited cases of accidents at that section of the carriageway, including a fatality. “This is already the most dangerous stretch of the A9 between Stirling and Dunkeld,” she added. The impact on the Sheriffmuir battlesite was also a local concern, plus any jobs created would be minimum wage and would have to be accessed by car, said Ms McDonald.

Dunblane and Bridge of Allan councillor Alasdair Tollemache said this week: “This is an unwelcome development which the community oppose as does the community council.
“There is a big concern over road safety being a development adjacent to the A9. “I will be writing to the DPEA detailing my objections to this development. “This is yet another local example of the right of developers to appeal planning decisions which the local community does not have. There is an urgent need to change planning legislation and have a proper, fair, planning system.”

For earlier articles about this proposed development  - search Balhaldie 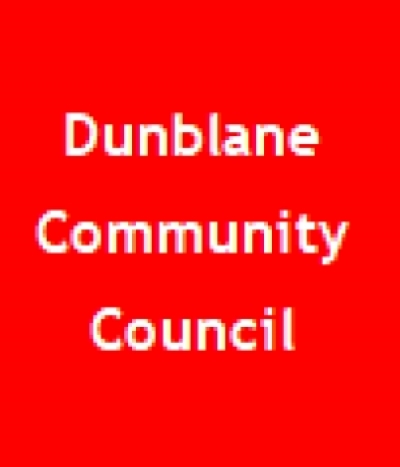 Dunblane Community Council will be holding its Annual General Meeting at 7pm on Wednesday 1st June at the Burgh Chambers.

It is hoped that this meeting can be blended and zoom invites will be sent in due course.

If you wish to attend, please contact the Secretary on This email address is being protected from spambots. You need JavaScript enabled to view it.

The AGM will be followed by the June DCC meeting. 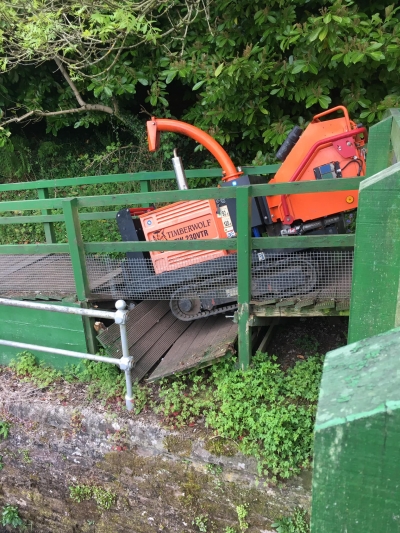 The picture says it all

The Communitgy Council is on the case 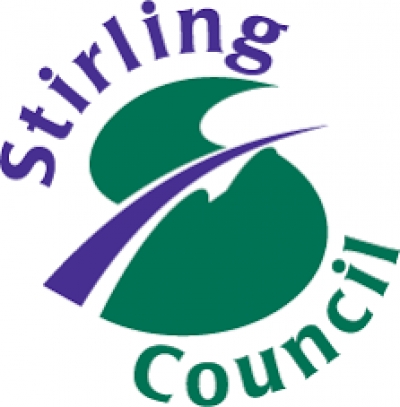 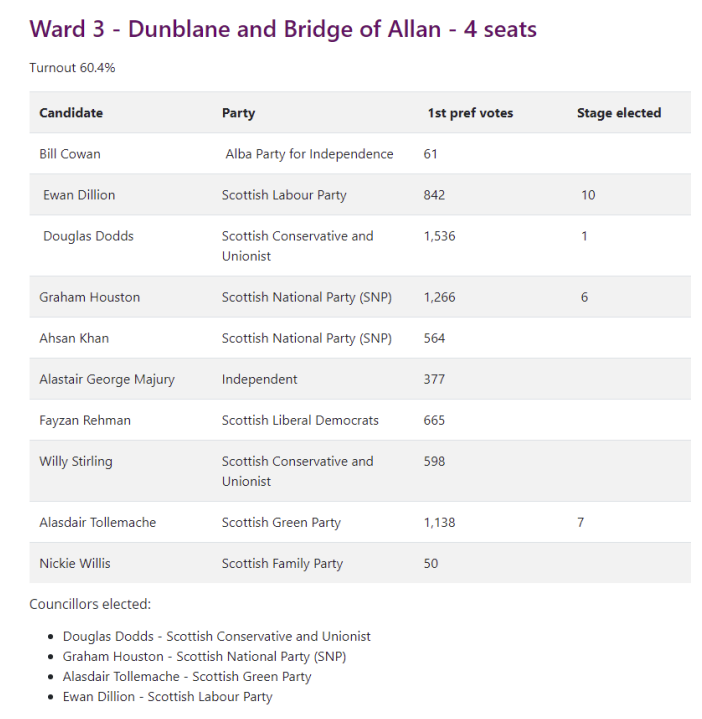 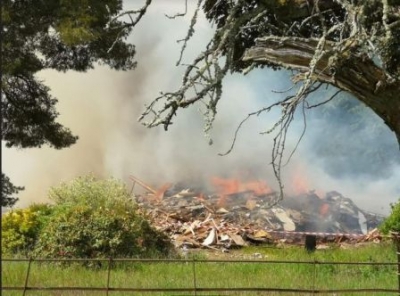 The bikes are for local residents to have taster sessions and loans for up to 4 weeks.

Feel how you can flatten the hills, reverse the wind and carry the shopping!

Contact:  01786 822422  or This email address is being protected from spambots. You need JavaScript enabled to view it. 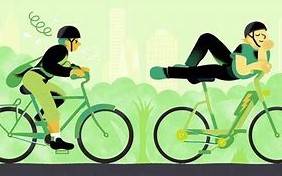 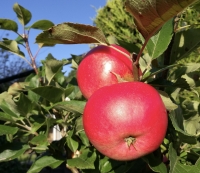 The Laighhills community orchard contains more than 250 fruit trees with many varieties of tasty apples, pears, plums, cherries and damsons and is one of the largest community orchards in the area.

The varieties include everything from Stirling Castle and Lass O’ Gowrie apples to Crawford pears and Jubilee plums.

Planted by local volunteers nearly five years ago, the trees are now beginning to mature and produce fruit which will be free for anyone to pick and eat.

Our orchard project has now been shortlisted for a Tesco Bags of Help grant and will be one of the three projects up for voting in Tesco Dunblane and Tesco Callander from early April until 30th June.

Our application is called 'Free Fruit for Families' as we hope this is what the orchard will provide, in addition to benefits for wildlife.

We need funds to pay for orchard management training sessions for local volunteers, tools, information panels and maybe events too.

So please consider voting for the orchard project with one of the tokens you get when you shop in Tesco.

Meantime do visit the orchard and enjoy the spring blossoms which should be coming out soon!

Bank of Scotland to close Dunblane Branch in July 2022 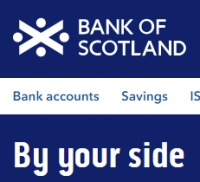 A Dunblane based group is organising a shipment of much needed aid to refugees fleeing the war in Ukraine.

Over 2 million refugees, mainly women and children, have made the journey to Poland, often in freezing conditions, taking with them only what they can carry. Supplies at the border are running terribly low and refugees are arriving mentally, emotionally and physically shattered. Donated aid will go by HGV next week direct to a refugee receiving centre on the Polish Ukrainian border.

We have been in regular contact with the centre and the items they desperately need are:
Tinned food, particularly tinned meat and tinned fruit
Drinks
Sweets for the children
Nappies
Sanitary products
Blankets (new only)

***Although thie collection event has passed, you can still donate towards shipment costs on their gofundme page.***
If you are able to donate any of these items, you can bring them along to Dunblane Scout Hall, 2 Ochlochy Park, Dunblane FK15 0DU between 12:30 and 16:30 on Sunday, 20 March.

Thanks in advance for your support. 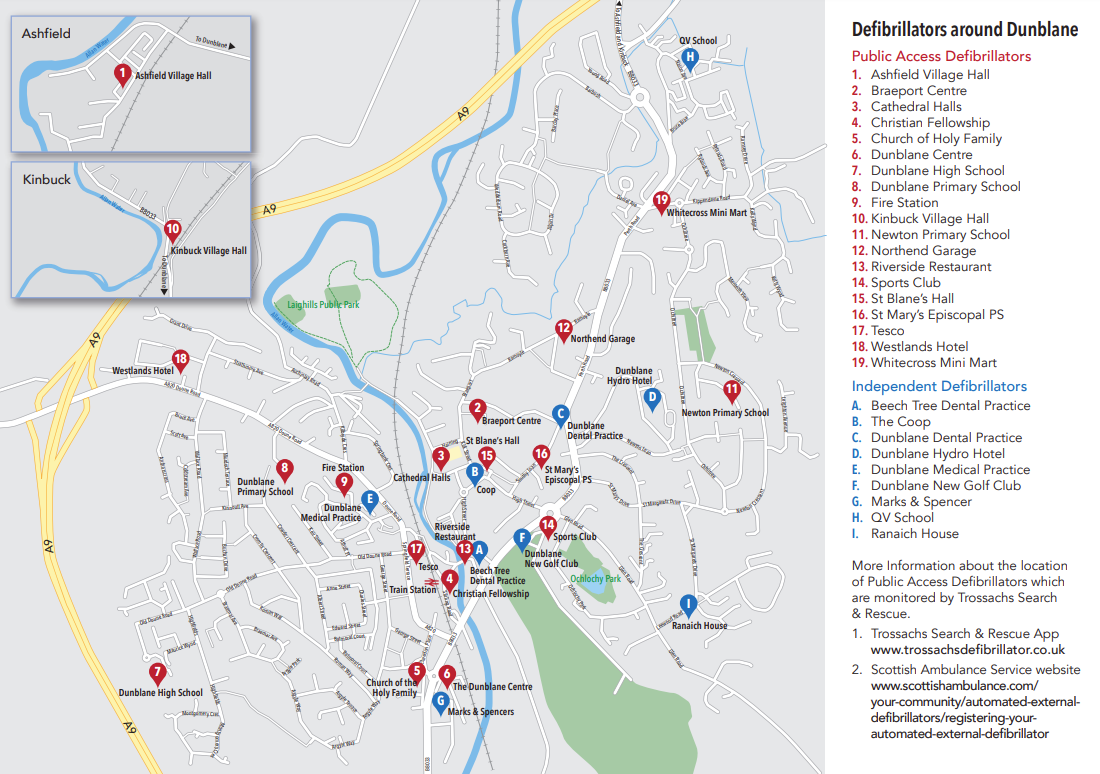