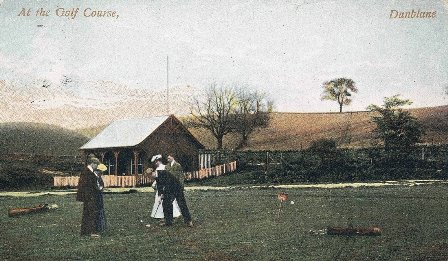 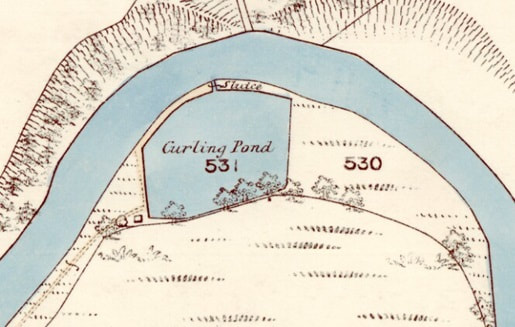 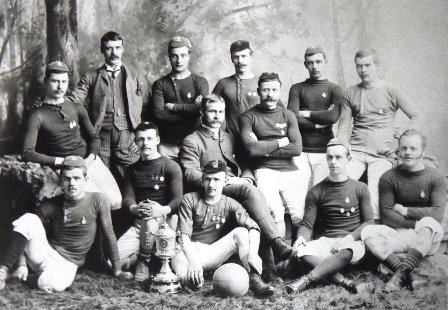 More in this category: « Dunblane Netball Club Dunblane Buggy Walks »
back to top