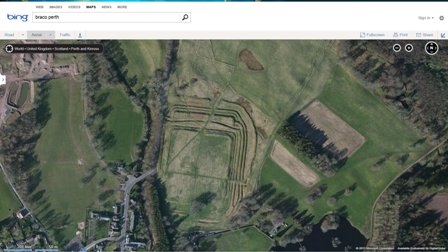 Ardoch Roman Fort is an archaeological site just outside the village of Braco. There can be found the remains of a Roman fort and several marching camps which included a signal tower. Part of the Roman Gask Ridge, it is said to be one of the most complete Roman camps in Britain and one of the best-preserved series of Roman military earthworks in the whole Empire. It is protected as a scheduled monument. References Wikipedia  Canmore  Undiscovered Scotland 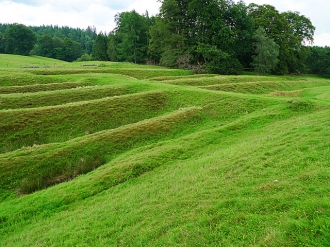 More in this category: « Atlantic Wall on Sheriffmuir David Stirling Monument »
back to top