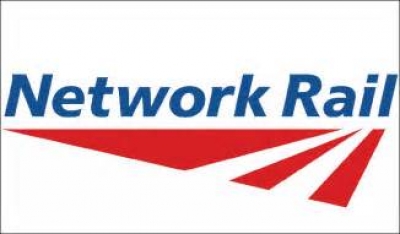 Work on the revamp of a bridge which runs through the centre of Dunblane is set to commence.  Network Rail revealed plans earlier this year to replace the Perth Road Bridge, as part of the electrification of the railway lines.   The bridge carries traffic over the railway line and a section of the structure is too low for the new electric cables that will be required   Now work is set to start on the project to partially replace the structure, which is set to cost around £4 million and will result in traffic on the main road through the town being disrupted for up to a year.   In a letter to residents, Network Rail's Dave Boyce said: "Electrification will deliver a reduction in journey times between Stirling and Edinburgh/ Glasgow, increased capacity on morning and evening peak services and faster, longer, greener modem electric trains.   "Before we can officially start work on the bridge at the beginning of July, we need to undertake some advanced enabling works on Perth Road and the surrounding road network which will allow us to maintain two-way traffic over the bridge for the majority of the project, which is due to complete in spring 2018."  The removal of street furniture has already began and restrictions will be in place on the bridge from next week until July 2, with traffic set to travel in both directions along the current southbound carriageway of the road for most of the project. Clarendon Place has been converted to accommodate two way traffic.   Network Rail will be present at a meeting of Dunblane Community Council this evening (Wednesday) to discuss the project. Drop-in sessions for the public are being held at the Dunblane Centre on June 26 and July 4 from 4pm to 7pm, with a special session for local businesses on June 29 at the Burgh Chambers on June 29 from 4pm to 7pm.