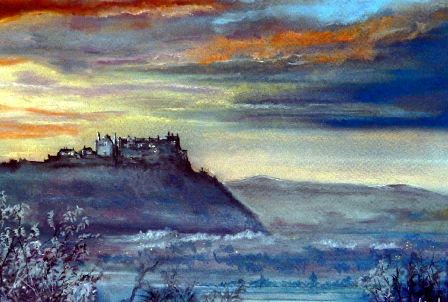 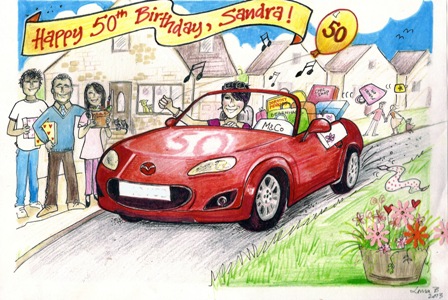 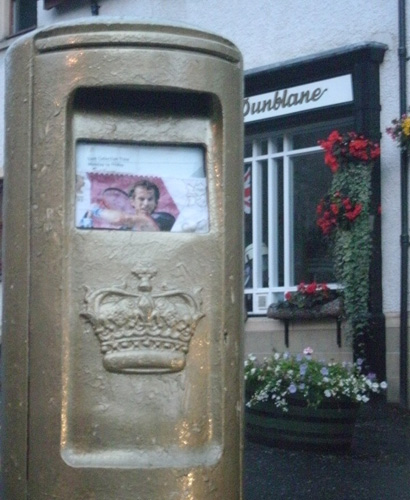 As most people will know, Dunblane has its very own Olympic gold medal winner - tennis player, Andy Murray. And we also have a gold post box. Andy won gold in the mens singles tennis in London in 2012 and in Rio in 2016. If you want to grab a photo by the post box, it is situated at the roundabout on High Street close to the Cathedral.