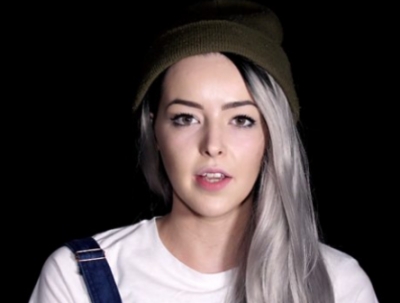 Survivors and relatives of the Dunblane tragedy have sent a message of support to students affected by the Parkland school shooting in Florida. A letter was sent to Marjory Stoneman Douglas School on the 22nd anniversary of the Dunblane murders.

Ten family members of victims and survivors also recorded a video message entitled Dunblane Stands With Parkland.S tudents at the US school have demanded tougher gun laws after 17 people were killed in the attack on 14 February.

Read the BBC Scotland News item and Watch the Video