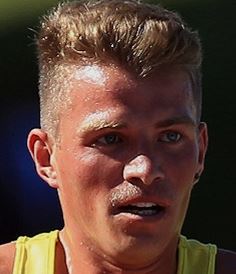 Sports - Andrew Butchart has been selected as one of the lead stars for the Scotland Commonwealth games team for 2018 having had another highly successful year in 2017.    In September, Jamie Murray and partner Martina Hingis won the US Open mixed doubles having previously won the same event in Wimbledon.  Meanwhile brother Andy and his wife Kim had their second baby girl.  Not to be out done, mum Judy received her OBE and rejoined Strictly for the Christmas special.  Many other Dunblane athletes took part in the Stirling Scottish Marathon with plans announced for a half marathon to join the full one next year. 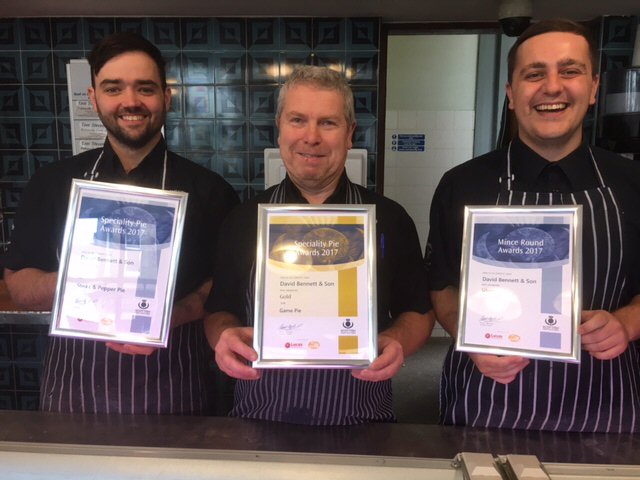 Life on the High Street - Our butchers - John Hill and Benetts continued to make it big in the world of PIEs with top awards being won.  Sadly, the Sherrifmuir Inn closed down but Juniper Restaurant started up in Old Churches House offering a menu that has been very successful in Tillicoultry.  In December, RBS announced that their branch in Dunblane would close, following in the footsteps of the TSB.  The streetscaping scheme around the station finished early in the year with the Allan Water Bridge re-emerging from the building work complete with raised flower beds.  For much of the year we had a chicane on the dual carriageway while part of the bridge was raised to allow for electric trains to Dunblane in late 2018 - early 2019.  Sadly if we went in to Edinburgh or Glasgow for a night out, it was a rather slow bus taking you home from Polmont or Croy.

Culture and Events - The fling was a success again with Dougie McLean headlining the Saturday night in the Victoria Hall.

We're not getting quieter, with Holmehill, Park of Keir and Hillside housing developments all continuing to generate strong views in both for and against camps.

And Finally - Dunblane's population stands at 8,830.  It is the second biggest settlement in the Stirling Council area.